We here at Maffucci Moving & Storage take the safety & health of our employees & customers seriously. As an essential business, Maffucci is here to help with your moving & storage needs. Click HERE to learn about what we're doing to keep you safe.

I had the pleasure of working with Maffucci Moving Company. Moving is a highly stressful life event and picking the RIGHT moving company is critical. Maffucci Moving made the process so easy, efficient and economical. I moved from a New York City apartment to a Brookline, MA apartment in October, 2020. The staff at Maffucci's made this process as stress free as possible. Because of COVID issues, the estimate was conducted by ZOOM in 20 minutes. I received paperwork with 24 hours/modified some items and received the final contract with another 24 hour turnaround.. My building required a document related to Insurance. This was handled expeditiously. The day of the move, the movers were EARLY!! The lead mover was polite, informative and efficient. He treated me and his moving crew with respect. They were packed and finished exactly when they estimated. They arrived at the Brookline apartment the next day at the appointed hour. The crew unloaded furniture, set up rugs and placed boxes in designated rooms. This took no effort on my part. The head mover and crew were very patient and willing to re-lay a carpet several times to get it "just right". The final bill was several hundred dollars less than the estimated cost (which was mid-range in estimates I received). . I couldn't have been more pleased. I will use them again in the future. The service and peace of mind they bring to the moving process is priceless! 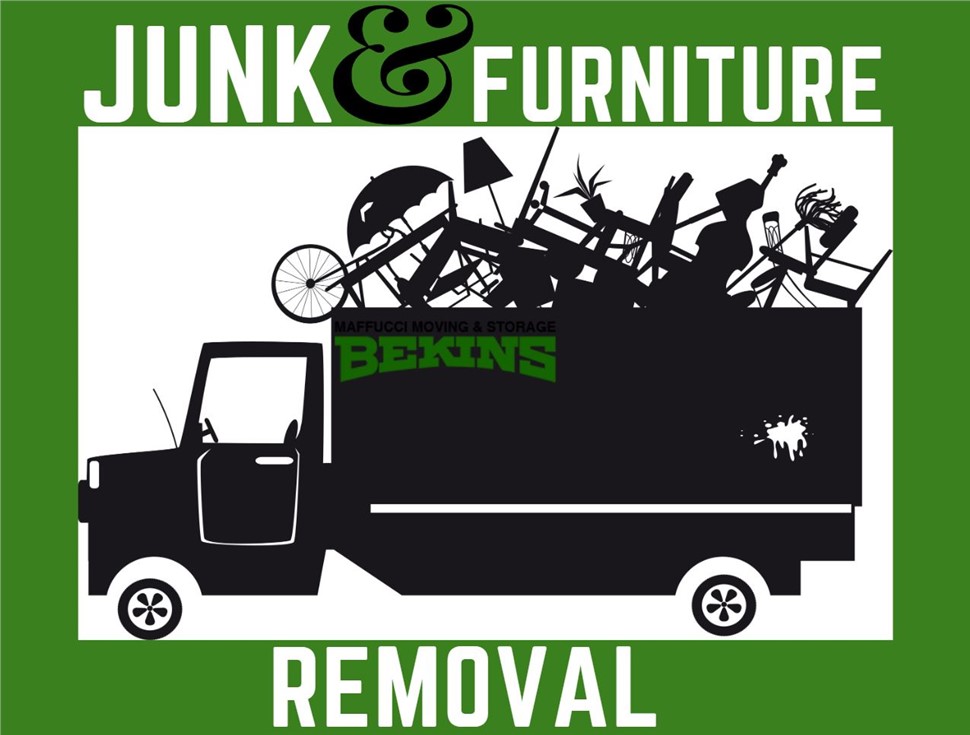 Did Your Move Make a Mess?

We now offer junk removal as a service! Call our moving experts today to find out more about pricing and information.

Did Your Move Make a Mess?